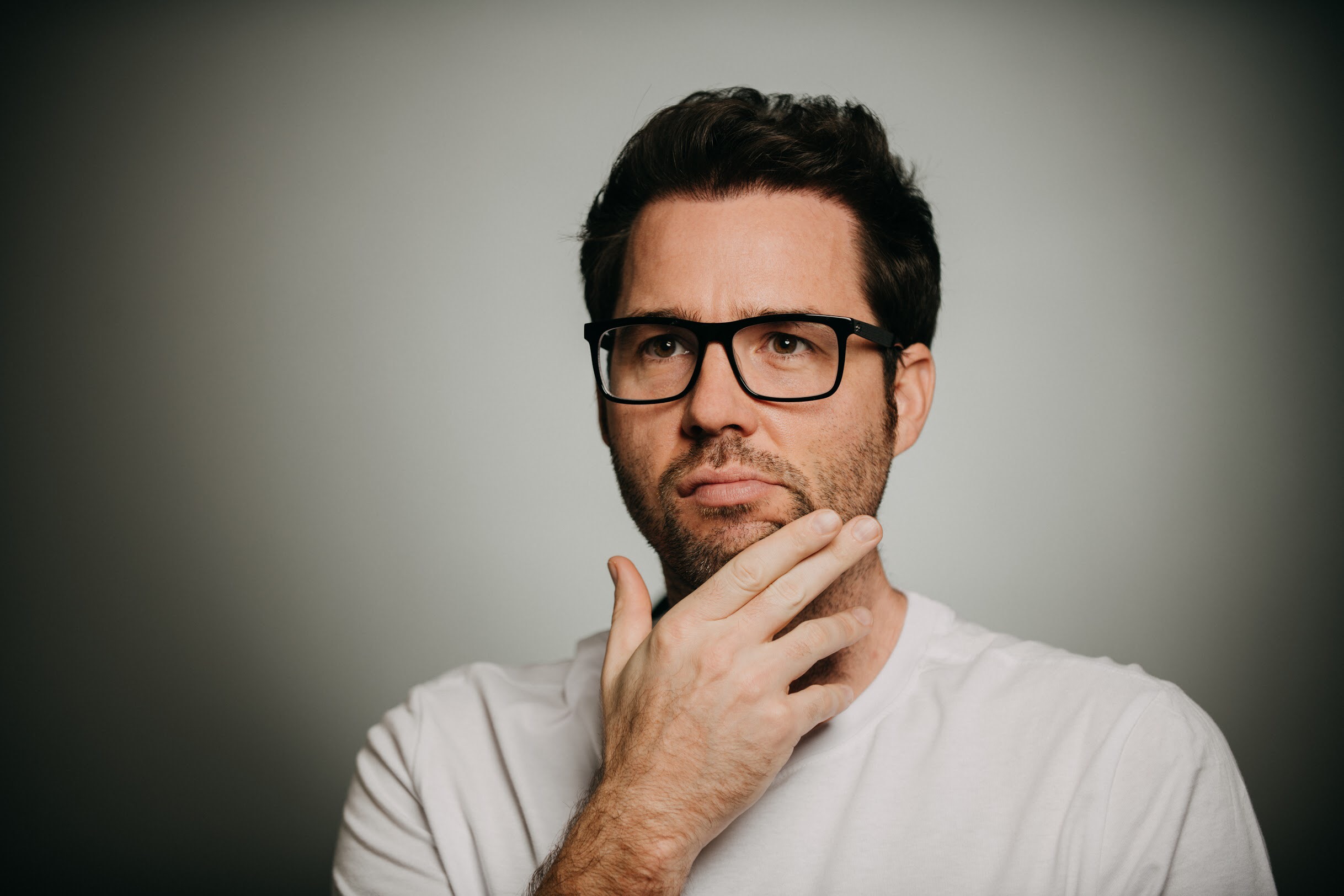 For a decade, Andy Farnsworth has been a touring standup. His signature-brand of autobiographical “fun meltdown” was born in Chicago, styled in Los Angeles, toughened in New York City, and tested in a casino five miles outside of Butte, Montana. Andy’s emotionally-rigorous style has earned him opening spots for Doug Stanhope, Michelle Wolf, Mark Normand, and others. He returns to the Urban Lounge on January 12th, to record his debut comedy album.

Along with his standup, Andy has published comic fiction, produced radio essays and stories, and a critically-acclaimed podcast. His work has been featured on NPR’s On Point, WBUR and WMFO in Boston, and WESN.

The podcast’s fourth season found Andy relocated to Salt Lake City and adjusting to the climate and culture of this strange western theocracy.